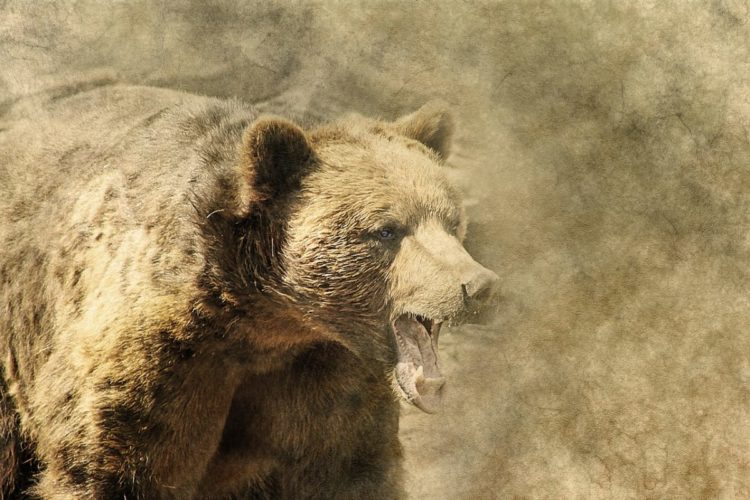 Rasuwa, Oct.31: Bear attacks on footpaths in mountainous areas are on the rise.

Nepal Police has urged people to travel carefully in the area. As the cold rises in the upper part, wild animals have started migration to low land around human settlements.

According to Saroj Giri, Inspector of Police, District Police Office, Rasuwa, a person has been attacked by a wild bear in the  Deurali forest in Gosaikunda trekking route.

The injured have been identified as Pasangwandi Tamang, 35, of Gosaikunda village.

In the last fiscal year, 10 people were injured by wild bears.

According to the Langtang National Park, they were provided relief from the government fund for the treatment based on the recommendation of the government hospital.
(Translated from Nepali feed of RSS)