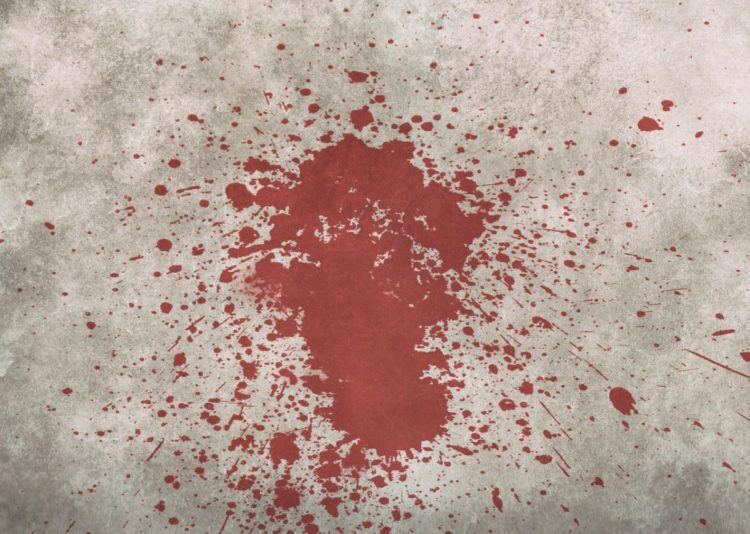 Bajura, March 3 : A three-month-old son has died in Baitadi today after being beaten by his father.

The deceased has been identified as Laxman Chand, a three-month-old baby of Pancheshwor Village Municipality-7, Khanadi.  Laxman was killed by his 44-year-old father Raj Bahadur.

Deputy Superintendent of Police Narayan Prasad Adhikari informed that he was arrested from his house. “He hit his son  on the head while he was sleeping”Adhikari said.

While they were trying to stop him he beat his father and brother. The father has a head injury and is undergoing treatment at the district hospital, police said while the brother sustained minor injuries.

The District Police Office stated that further investigation is underway into the incident.