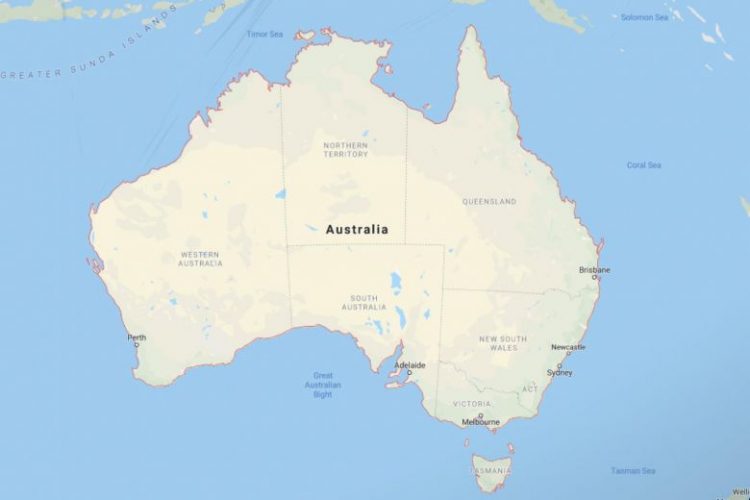 Sydney, Feb 13:  Australia on Thursday announced a ban on travellers from China would extend for at least a week beyond Saturday’s planned deadline, as the death toll from the coronavirus soared. Prime Minister Scott Morrison said the government would maintain “entry restriction on foreign nationals who have recently been in mainland China” for further week “to protect Australians from the risk of coronavirus”.

A decision to extend the ban further will be taken week-to-week, he said. The decision is a blow to Australian tourism operators who have seen business from Chinese visitors dry up, as well as for tens of thousands of Chinese students hoping to return to Australia for the new academic year. China’s official death toll and infection numbers from a new coronavirus spiked dramatically on Thursday after authorities changed their counting methods, fuelling concern the epidemic is far worse than being reported.

The virus has now officially killed more than 1,350 people in China and the World Health Organisation has warned the disease has not yet peaked. “I just want to assure all Australians, that we are doing everything we can to keep Australians safe at this time, and to ensure that we are mitigating everything that is possible to address any of the threats,” Morrison said.