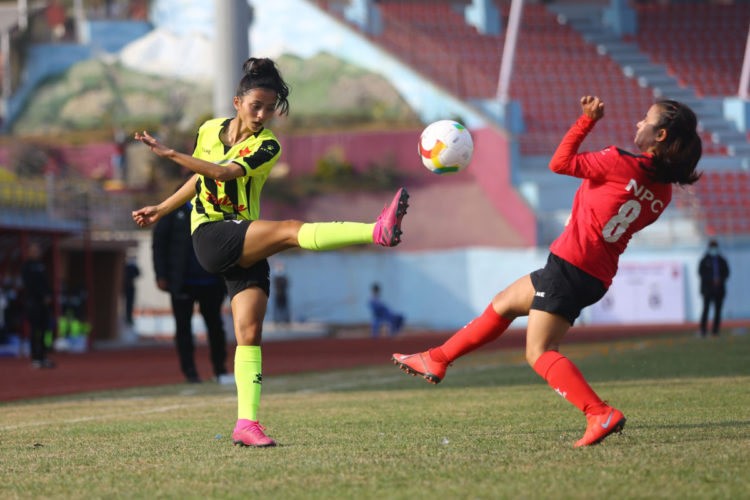 Departmental teams, Tribhuvan Army Club and Nepal Police Club, are competing in the match to be held in Tripureshwor-based Dasharath Stadium. All Nepal Football Association (ANFA) is hosting the tournament. 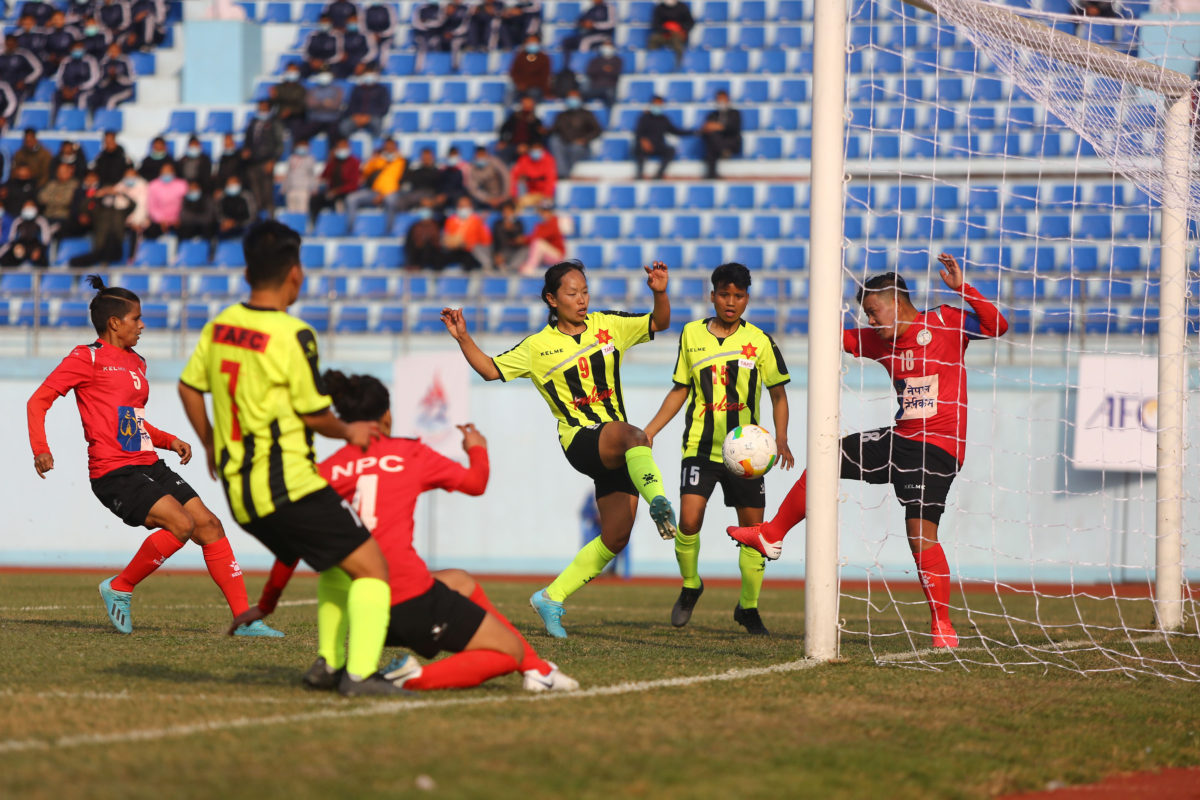 Other matches however would be held in Satdobato-based ANFA ground.