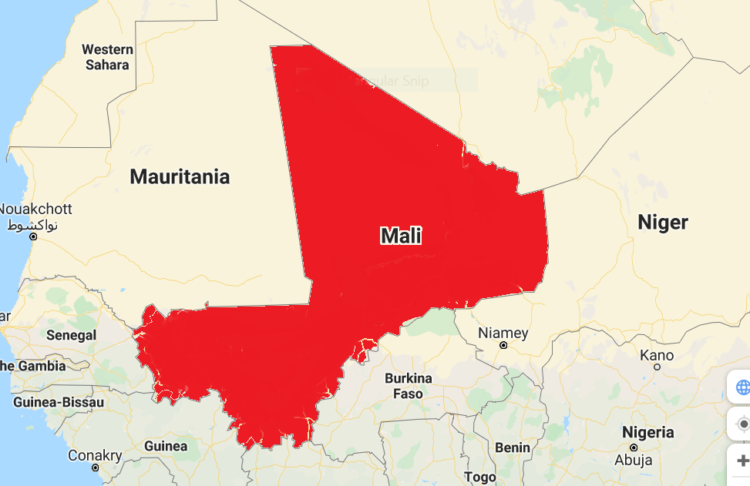 Bamako, July 3 : Armed men have killed at least 30 villagers in Mali in simultaneous attacks on several villages in the centre of the country, local officials said on Friday.

The attacks took place on Wednesday in the Bankass region, but were not immediately confirmed because of the difficulty in accessing information from the area.

Officials did not immediately blame any group, but central Mali has become one of the flashpoints of the country’s conflict, with regular jihadist assaults and intercommunal fighting between ethnic groups.

The attack left “at least 30 dead, including women, children, the elderly (and) many missing,” as well as damaging properties, he said.

A senior government official also speaking on condition of anonymity confirmed the deaths of around 30 civilians, killed by gunmen in several villages.

Clashes between the ethnic Fulani and Dogon communities have increased in recent months, with community-based militias — initially formed for defence — now launching attacks.