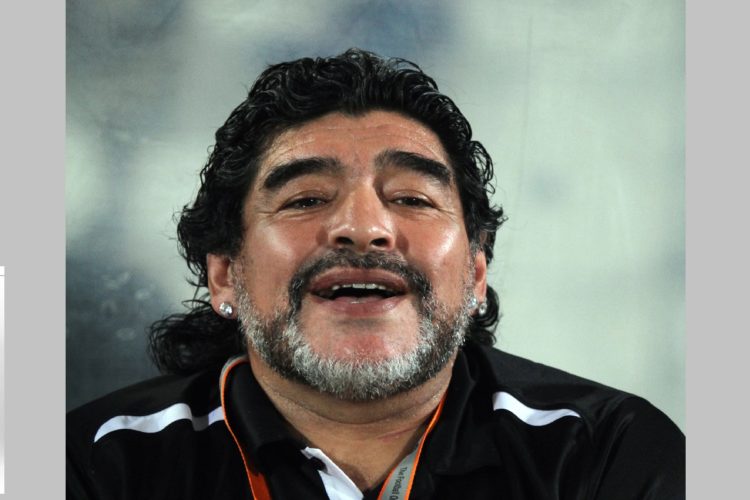 Buenos Aires, Nov 25: Winner of the 1986 world cup and Argentinian football legend Diego Maradona has died of heart attack at age of 60 in Buenos Aires.

Following the successful brain surgery, he was recovering in his home and was being treated for issues related to alcohol dependency. He was having cardiovascular and liver problem from the alcohol.

Maradona was the team captain when Argentina won the world cup in 1986.

He was suggested to admit in alcohol addiction clinic after the recovery but he died of the heart attack.