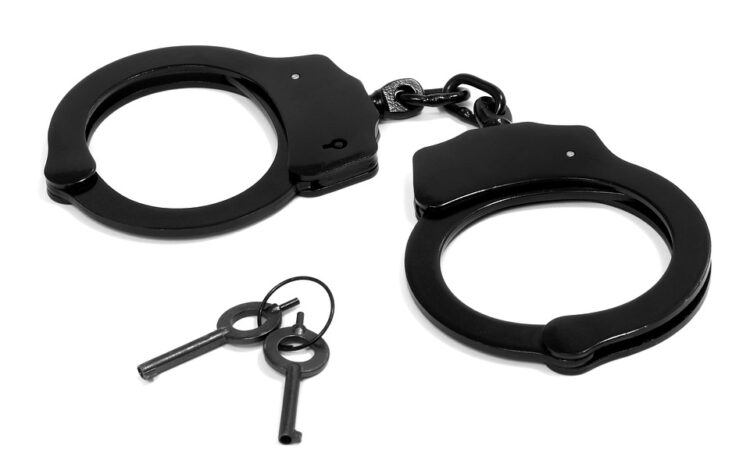 Kathmandu:  An Armed Police Force (APF) person has been arrested on the charge of his involvement in the murder of Maya Luhar, 21, of Pancheshwor rural municipality-4 in Baitadi.

According to Police Inspector Bharat Giri, Bharat Ram Koli facing the charge of murdering the woman was apprehended today from the Mahendranagar-based bus park.

He is accused of having involved in the killing of the woman as had been his home on a leave. Earlier, the family of woman filed a FIR against him at the police.

The incident took place on November 29 and the woman was found dead with her throat slit. Neha Luhar, 15, who survived the attack is under medical treatment.

The woman’s body was found near the local Shivanath temple at Shivanath rural municipality6.

The incident occurred when Koli, who was posted at Riot Control Unit at Pokhara in Kaski, was on a leave.

His involvement in the incident was suspected after he fled the village shortly. He has confessed to the crime during a preliminary interrogation, according to a police source. Preparations were underway to send him to Baitadi today itself, said the police.