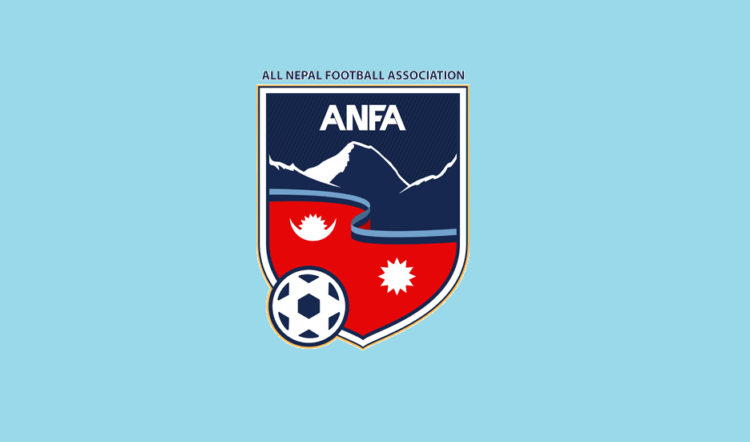 Among those selected, 24 are new players. All the 34 players who participated in the training prior to the two friendly matches held with Bangladesh last month have been selected for this training as well, national football team coach Bal Gopal Maharjan said.

Bimal Ghartimagar, Santosh Tamang and Dinesh Rajbanshi have been picked up for the closed training after a gap of one year. These three players were facing ANFA’s disciplinary action one year ago.

According to Maharjan, the closed training would be organized at ANFA Complex Satdobato in Lalitpur. ANFA has called the players for the training for selection to the FIFA World Cup to be held in 2022 and the AFC Asian Cup Championship taking place in 2023. 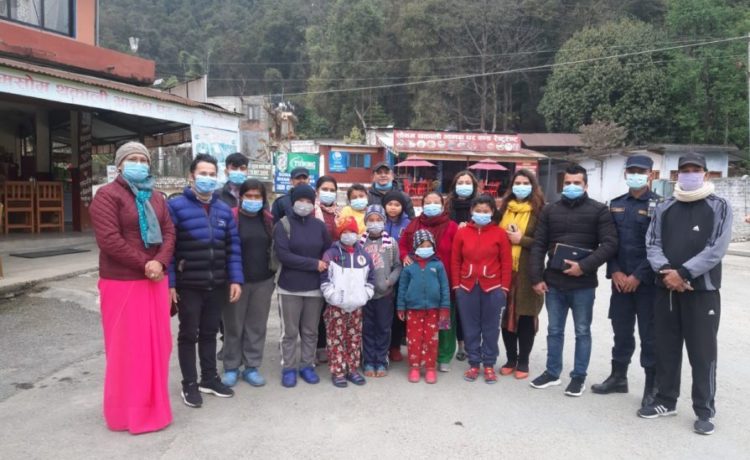 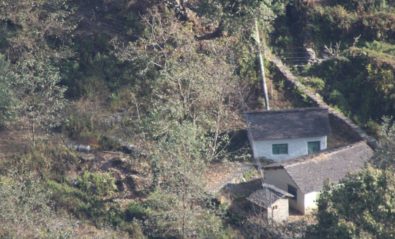 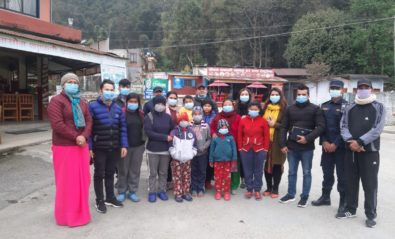 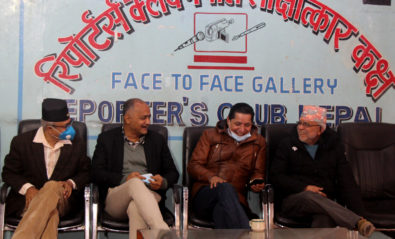 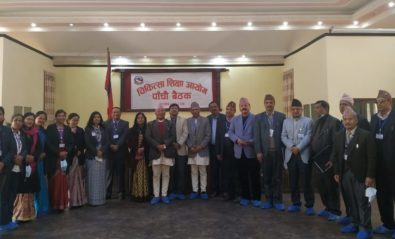 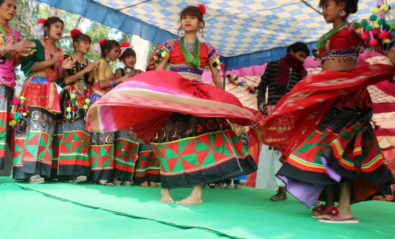 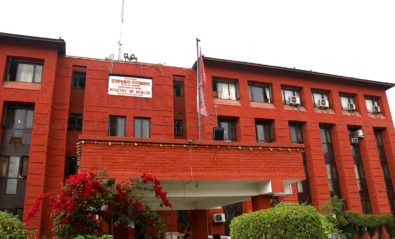 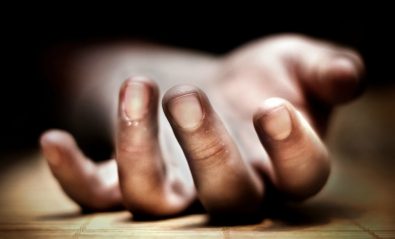