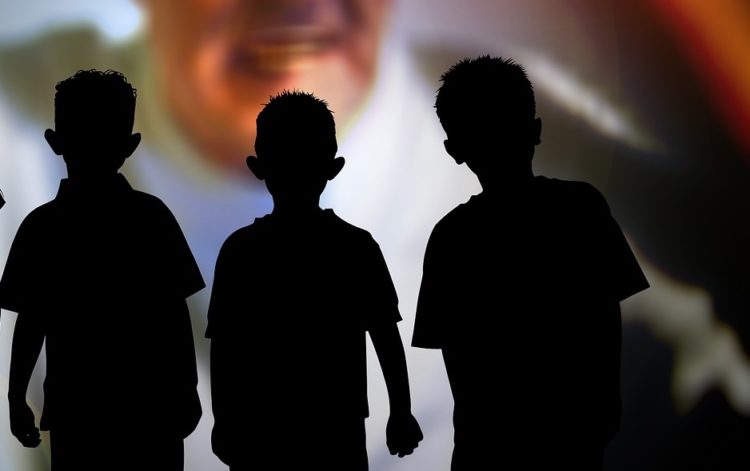 Pokhara, March 30: Police have arrested a foreign national today on charges of pedophilia.

A team from the Central Bureau of Investigation (CBI) from Kathmandu arrested Michael Norman Taylor, an American citizen staying at a home stay at Pokhara-18.

Michael was handed over to District Police Office, Kaski for the further investigation. The bureau was searching for him on the basis of information that he had been in regular contact with Nepali children through social media with the intention of sexually abusing them since he was in the United States.

Police also recovered 4,600 US dollars, a laptop and a mobile phone from him, said Ganga Pant, Deputy Director of the Bureau.