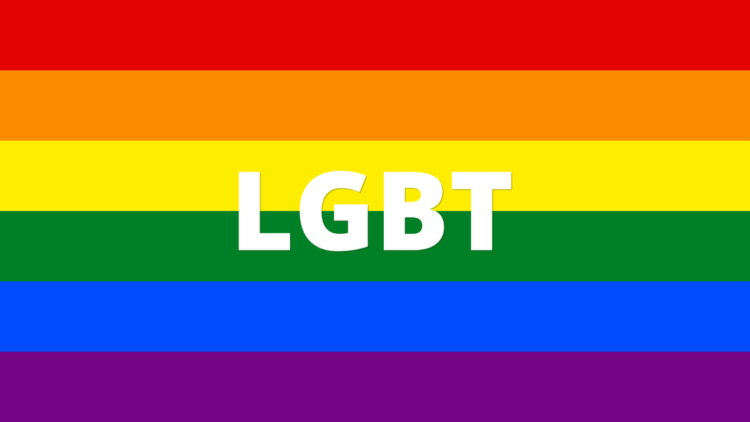 The report entitled ‘A Study Report on Status of Human Rights of Sexual and Gender Minorities’ was launched today.

NHRC Chair Anup Raj Sharma launched the report which states that a situation has been seen in which the people of the LGBTIQ community have not been able to enjoy their human rights like other citizens.

“A situation exists in society in which the sexual and gender minorities have been deprived of human rights including civil and political, and economic, social and cultural rights,” the NHRC Chair said, adding- “The provision that all the citizens can use their human rights in equal terms has been stated in the law.

However, the implementation of the same is not seen to be effective and the people of this minority group are facing problem in exercising the human rights also due to lack of laws and policy on certain topics.”

He stressed that the state should give special attention for ensuring rights to the sexual and gender minorities.

As per the National Census 2011, the population of sexual and gender minorities in the country is 1,500. Legal provisions have been made for providing citizenship certificates to people belonging to this minority community referring as ‘others’ under gender.

It is stated that 170 people have acquired citizenship certificate under this provision and 167 have registered their names in the voters list in the last general election. NHRC has concluded that this data did not represent the reality.

Chairperson of the Blue Diamond Society, Pinky Gurung, shared that the people belonging to the LGBTIQ community were still enduring violence and abuse in society.

“Our community is facing violence, socially. The law itself is exerting violence upon us,” Gurung said.
Gurung complained that they have not got their very right linked to identity despite struggling for 20 years for the same.

“Five of our colleagues committed suicide during the lockdown and we have been getting messages from people of our community that they don’t feel like living by going through society’s disregard,” Gurung said, asserting, “First of all we should be able to live with dignity.”

The report was prepared by the team under leadership of NHRC member Prakash Wasti by holding discussion with sexual minorities in Jhapa, Morang, Bara, Parsa, Rautahat, Mahottari, Kaski, Rupandehi, Kailali and Kathmandu.

The study carried out from 14 months ago has identified the reasons behind fully utilization of human rights and measures for it solution.

The report has mentioned about the guarantee of social respect of sexual minorities, easy access to acquire citizenship and passport with gender identity, recognition to same-sex marriage, use of gender-friendly language, reservation in employment and policy-level.

The study carried out in the context of national and international law has taken protecting rights of sexual minorities in the constitution and categorizing them in ‘other’ category by the Supreme Court in 2064 BS as positive.

The report suggests adopting a number of measures to ensure their welfare such as providing them legal provisions for adopting children, giving them parental property, divorce among others, simplifying the process for acquiring citizenship identity card and passport for the people from this community and conducting contests periodically to hone their skills in sports, modelling, literature, arts, music and other artistic activities.

Altogether 13 recommendations have been furnished to the state government that include record keeping of the people from this community, allocating adequate budget for them, imparting training for them to be self-employed and providing them with seed money and protecting them professionally among others.