All kinds of cases heard in Apex Court

All kinds of cases heard in Apex Court 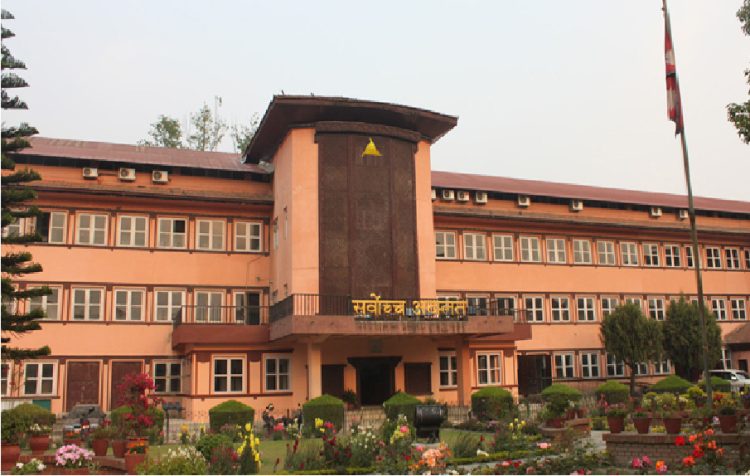 Kathmandu: Most of the justices in the Supreme Court today heard all kinds of cases including habeas corpus. However, none were productive.

Chief Justice Cholendra Shamsher JB Rana had assigned cases of all kinds of cases including habeas corpus to the justices.

The allocation of cases has begun on the basis of a lottery system after a rule on it was passed recently by the full court. The decision has been published in the Gazette on Monday.

As a result, the service recipients seeking justice have suffered, with the Nepal Bar Association, the umbrella organisation of advocates continuing to wage protest against Chief Justice Rana.