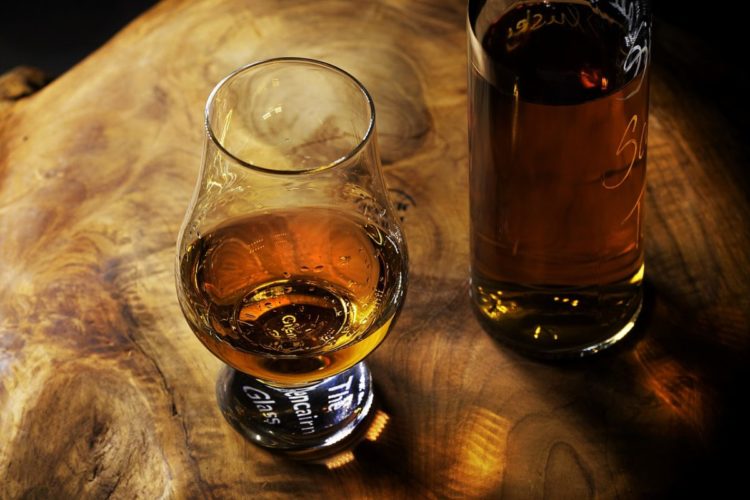 Baitadi, August 8: The Puchaundi municipality and Dilasaini rural municipality in the district have imposed a ban on the consumption and marketing of alcohol.

A decision to this end was taken by the alcohol control committee citing the various problems that alcoholism has invited to the society at large.

The commission has also decided to impose a fine of Rs. 10,000 against anyone involved in marketing of liquor in violation of this decision, according to local resident Arjun Luhar.

Furthermore, anyone found consuming or transporting alcohol will be fine Rs. 5,000.

The decision was taken as alcoholism led to rise in various kinds of violence in the society, said the committee’s member Rajendra Dhami.

Likewise, gambling has also been banned in ward no. 7 of Dilasaini rural municipality.