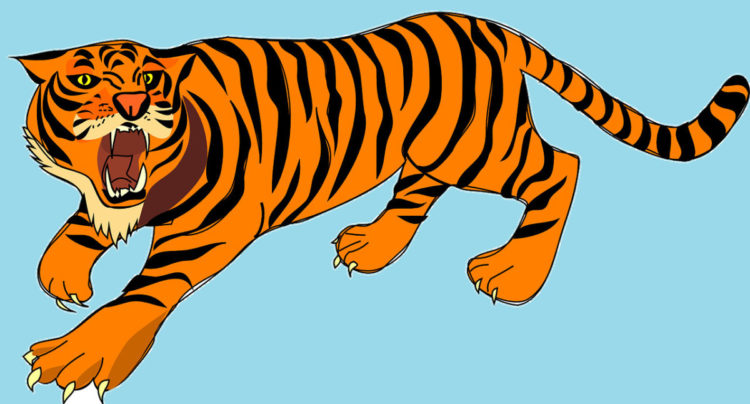 Chitwan, Sept.28: A person died in a tiger attack in Chitwan district today. The deceased has been identified as 55-year-old Babana Chaudhary, 55, of Ratnanagar municipality-6.

According to Information Officer at the Chitwan National Park, Ashok Ram, the tiger had attacked Chaudhary at a time when he had gone to graze elephant at a local Kumroj Buffer Zone Community Forest.

Ram said that the tiger attacked Chaudhary when he, in course of cutting grass, reached the place where the tiger was hunting a deer.

According to Area Police Office, Khairahani, police have been mobilized at the area after getting the information about the incident.

Earlier on Saturday, a person died in a tiger attack in western Chitwan. The CNP has taken the tiger under its control after the incident.