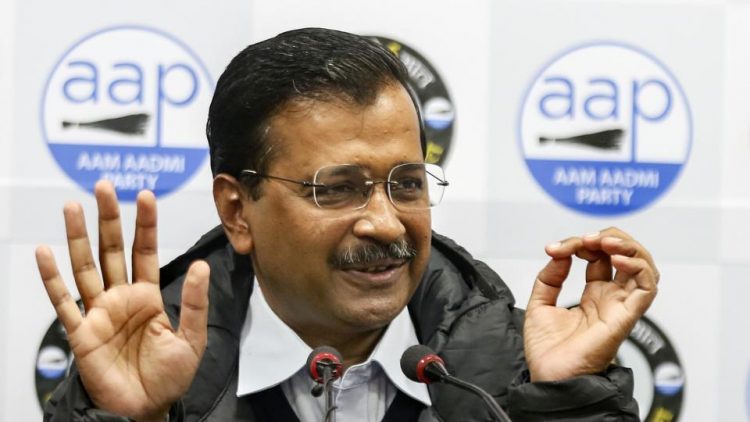 Delhi, Feb 11  : Arvind Kejriwal’s Aam Aadmi Party has won the Delhi election with  62 among 70 seats. Rival  BJP won 8 seats and Congress became nil.  Indian PM Narendra Modi tweeted, “Congratulations to AAP and Arvind Kejriwal for the victory in the Delhi Assembly elections. Wishing them the very best in fulfilling the aspirations of the people of Delhi.”

The campaign for Delhi has been has been highly polarised, riddled with violence and hate speeches. The counting of votes for 70 seats of the Delhi Assembly began amid tight security at 8 am today. Delhi went to polls in a single-phase on February 8. The primary fight was between the ruling AAP and the BJP which is seeking to make re-entry into the State politics in the national capital after over 20 years.-(With input from NDTV and Hindustan Times )