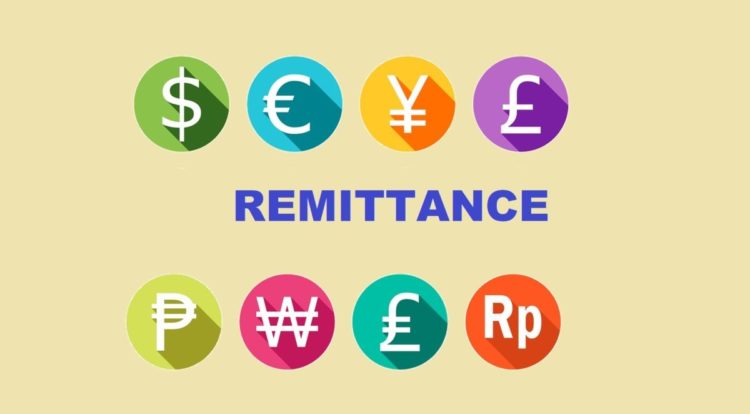 The company’s manager Ram Chandra Giri said that women account for 90 per cent of the total remittance receivers in Dhading. The company received Rs 335.5 million in remittance in a month’s period from mid-September to mid-October, the festival time in Nepal.