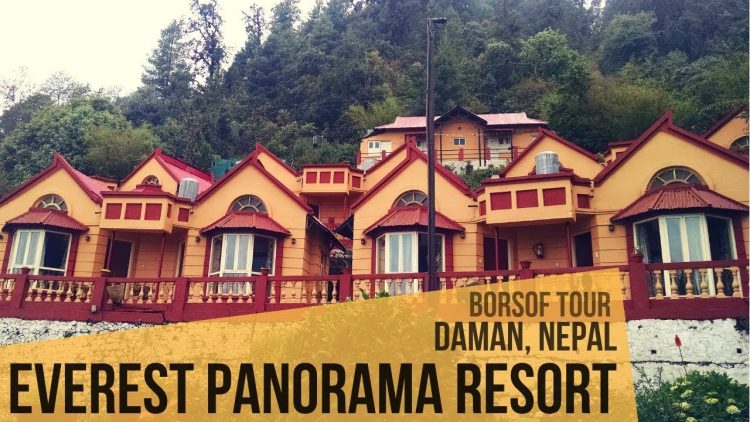 Among the deceased, four are minors. The dead have been identified as Ranjit Kap, 38; Indra Kap, 34: Praveen, 37: Sariyam 32: Abhi, 5: Archana, 7: Baishnab, 5 and Bandra, 9 from Kerala, according to Police Inspector Lalan Prasad Kurmi. They had booked a single room (101) for all.

Though rescued in unconscious state and being taken to the Kathmandu-based Hams Hospital on a helicopter, efforts to save them became impossible. The Area Police Office, Palung said the tourists had come to the resort on Monday evening from Pokhara.