7,000 quintals of rice approved for Humla

7,000 quintals of rice approved for Humla 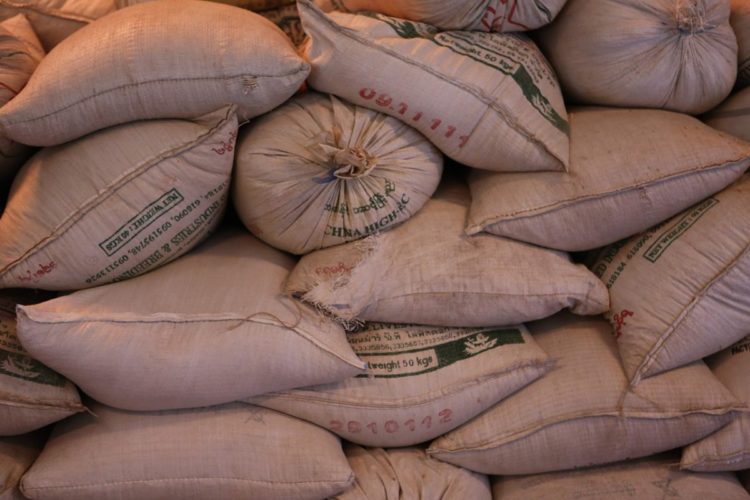 Humla, April 11 : The Government has approved a quota of 7,000 quintals of rice for Humla district. The approval was made through the Food Management and Trade Company Limited.

The allocation of the quota was made as per the demand received from the District Food Management Committee, Humla, according to Bharat Adhikari of the FMTCL. The allocation has been made for the current fiscal year 2077/78.

The approved quota of rice will be transported from Surkhet, the capital of Karnali province.

Sita air, a private airlines company has been assigned to transport the rice to remote Humla. As the district is yet to be connected by road transport, rice has to be transported via air.

Management of rice, a staple food, is a problem every year for Humla that does not produce enough to meet the need for the year.

This year due to drought, wheat production too is expected to decline, thus worsening the situation.