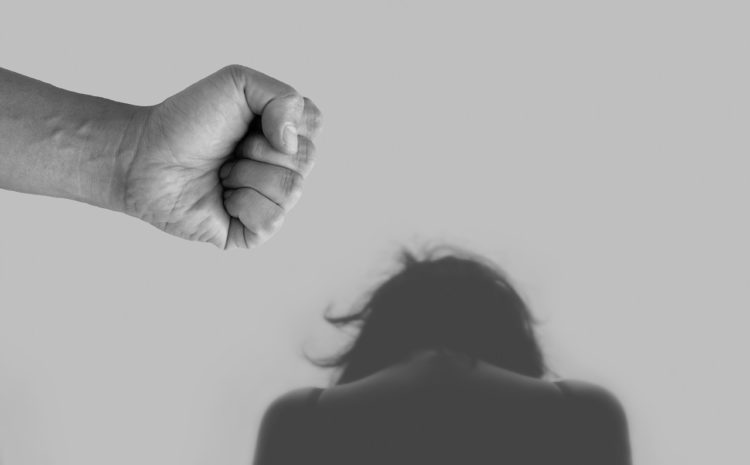 Banke, May 30: A total of 67 reports of Gender-based violence have been recorded in Banke district in the past three months. The data was recorded from the last week of March to last week of May.

According to the District Police Office, Women, Children and Senior Citizens Service Centre, Nepalgunj, the GBV incidents included 17 incidents in the second half of Chaitra, 36 in Baisakh and 14 in the first half of Jetha.

The highest number of incidents recorded during the lockdown imposed to check the flow of Corona Virus is domestic violence.

Superintendent of Police in Banke Bir Bahadur Oli said GBV incidents have not subsided even in midst of Corona Virus terror and the subsequent lockdown.

A total of 67 gender-based and violence against women cases were registered at the district police office so far.

Meanwhile, a virtual discussion was hosted by the Dialogue Group, Banke to draw attention of the authorities concerned towards the increasing rate of domestic violence, sexual assault and abuse in the district.

The district police chief, local level representatives and rights activists took part in the discussion.
Majority of the participants in the discussion emphasized the need to adopt a new mechanism as the existing one had failed to address the matter in an efficient and effective manner.

Deputy Mayor of Nepalgunj Uma Thapamagar, vice-chair of Khakura rural municipality Yekmaya BK, rights activist Kamala Pant among others called for collaboration among all sides to stop violence against women.