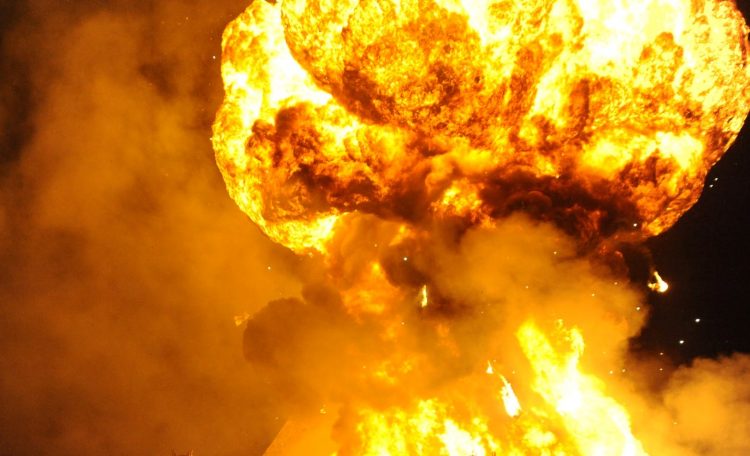 DAR ES SALAAM, Aug. 10  (Xinhua) — At least 60 people were killed on the spot on Saturday after an overturned petrol tanker exploded in Morogoro region, about 200 kilometers from the commercial capital Dar es Salaam, an official said. Seventy others were critically burned as they tried to scoop fuel coming out of the tanker, said Stephen Kebwe, Morogoro regional commissioner. “We are in a horrible situation as rescuers, including soldiers from Tanzania People’s Defense Force, are at the scene trying to save the lives of the victims,” Kebwe told Xinhua on the phone. He said the number of deaths could rise as some of the victims were critically burnt and rushed to the Morogoro regional hospital. “Thirty-nine victims were referred to the Muhimbili National Hospital for specialized treatment,” said Kebwe. He said the accident occurred at around 8 a.m. when the fuel tanker traveling from Dar es Salaam to upcountry overturned as the driver tried to avoid knocking a motorcycle rider. “When the tanker overturned, people, mostly youths, started to fetch petrol and one of the victims tried to disconnect the tanker’s battery, igniting fire that burned people around the area,” said Kebwe. “A huge fire engulfed the area killing those around. I have never experienced this ghastly situation before,” said Kebwe. 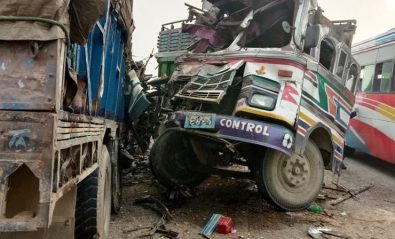 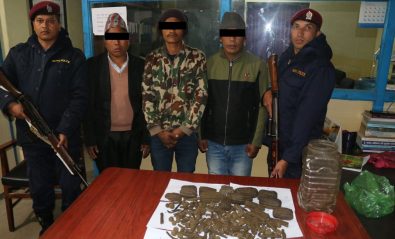 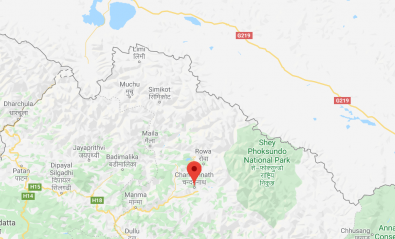 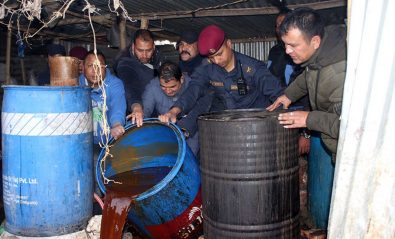 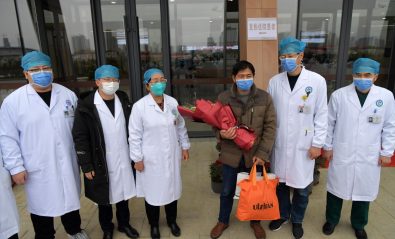 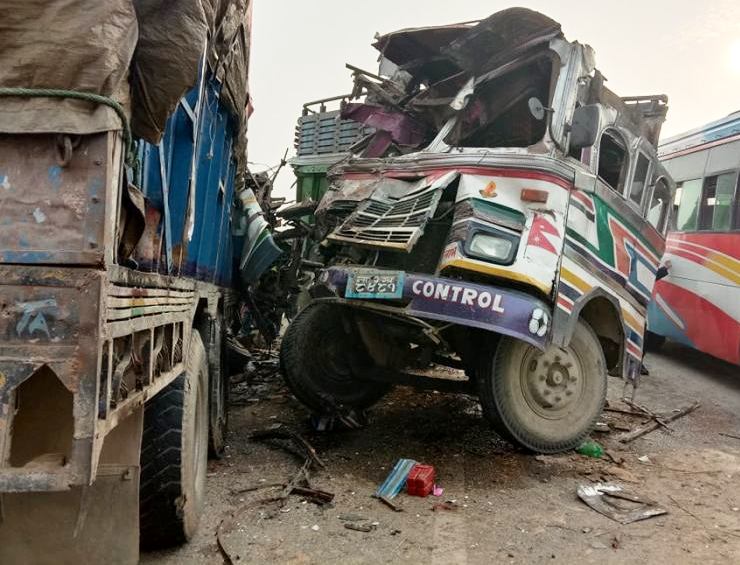 Bikram, Khadka, Rupandehi, 28 Jan:  Three people have been killed in spot in Bhairahawa-Bhumahi road section of Rupandehi after 3 trucks collided with each other.  The incident happened in this morning at  6 am when  bus (Lu.1.Kha 6745) bounding for Parasi from Bhairawaha, bus  (Na.2.Kha 8481) and the third bus (NA.5.kHA 7856) collided due to… 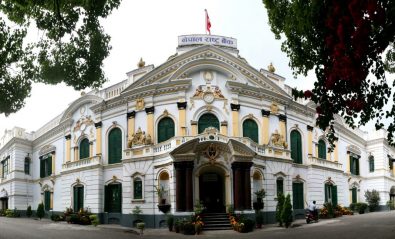 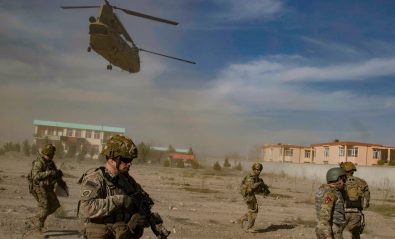 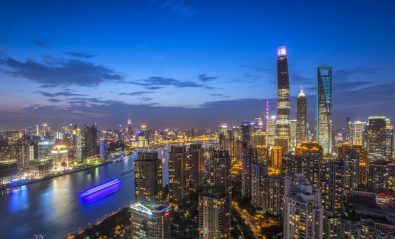 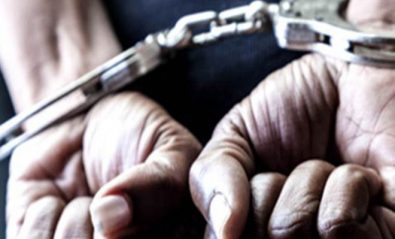 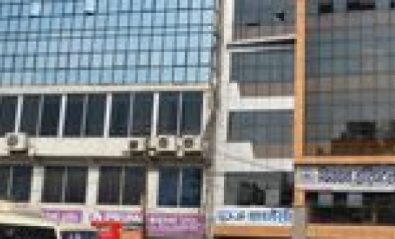 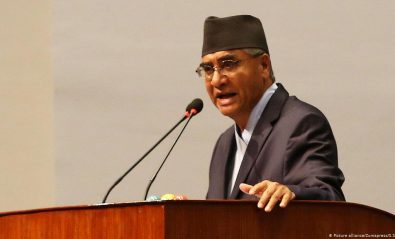 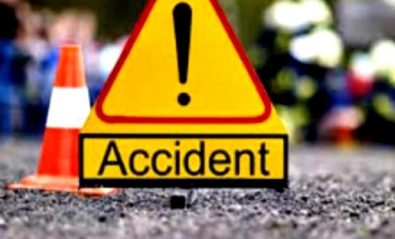 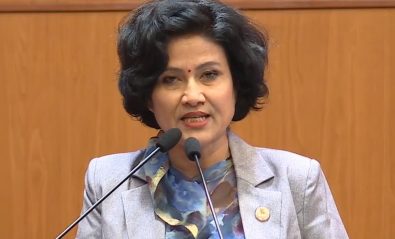