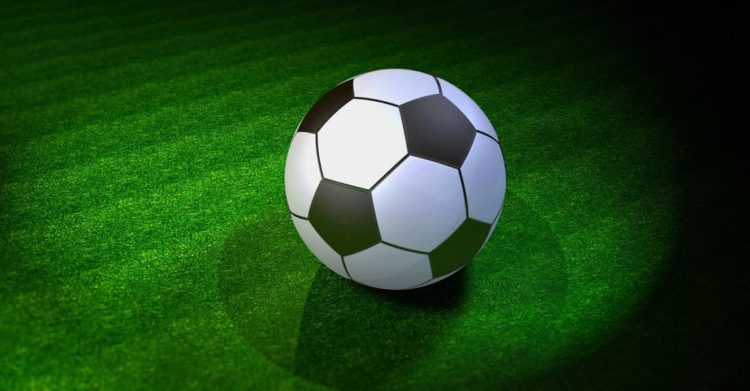 Kathmandu, August 13: Of 54 people including national football team and officers tested for COVID-19, reports of 53 have come out negative, according to the All Nepal Football Association (ANFA).

The PCR test of one would be carried out again, said ANFA’s Spokesperson Kiran Rai.

They were tested for the infection as part of preparation for the World Cup qualifiers scheduled to start from August 17 and the Asian Cup, he said.

Swabs of 25 of them were tested on Monday and 28 on Tuesday. Those who got tested for the infection included 34 football players, eight ANFA’s officers and 12 employees.

The ANFA has, however, deferred all closed training sessions for the World Cup after FIFA decided not to organise remaining games under the qualifiers due to the infection.

Nepal was prepared to conduct training sessions for the qualifiers of the world cup, 2022 and Asian cup, 2023.

Under the second phase of the qualifiers, Nepal had to play three remaining games.

The remaining games Nepal had to play were scheduled in Nepal. Under the qualifier, Nepal has got three points from five games.