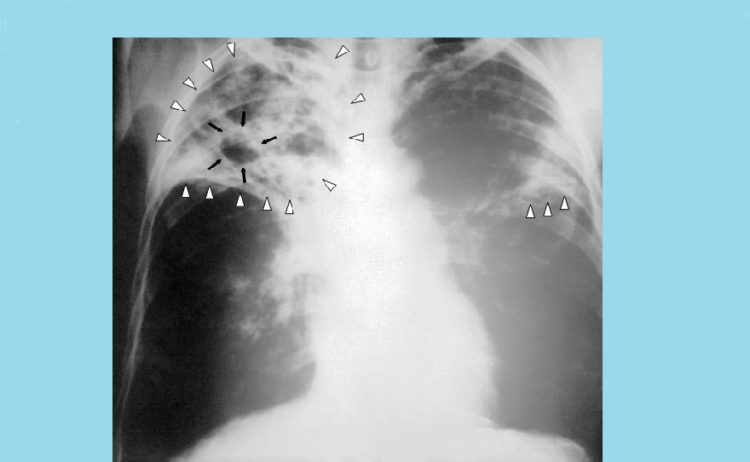 Doti, Nov.26: A total of 431 new TB patients have been detected in 5 districts of the Far-Western State in a year.

In the fiscal year 2076/77, those new tuberculosis patients were found in Kailali, Kanchanpur, Dadeldhura, Doti and Achham.

Hemraj Joshi, an entomological officer at the Health Directorate, Rajpur, said that TB was detected in those people who were in contact of 1,500 families whose member had already contracted the disease earlier.

The sputum was tested the find out the new patients. According to him, sputum samples of 300 people were collected for the test.