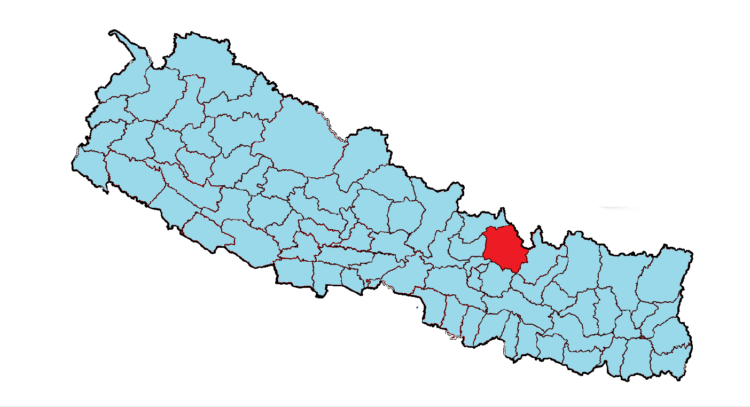 Sindhupalchowk: Thirty people from Chalise village of Melamchi Municipality-11 of Sindhupalchowk have contracted diarrhea. They fell ill after eating prasad distributed after puja at a local house.

The municipality has taken a health team on Saturday for health check-up after people in every household got diarrhea. Deputy Chief of Melamchi Municipality Bhagwati Nepal said that a team including health workers was taken to the village to test the health post as it was not possible to take everyone to the health post.

He said that all of them are safe as they have food poisoning. Nepal informed that the three critically ill were taken to Melamchi Primary Health Center for treatment. A team of health workers including a doctor reached the village and conducted a health check-up.