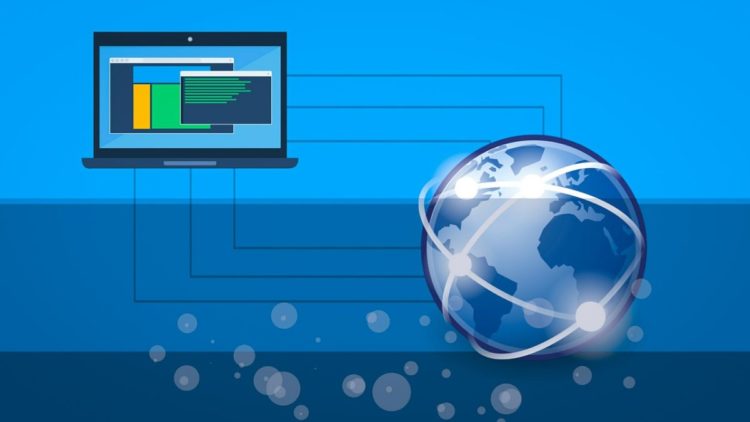 According to a report of the Nepal Telecommunications Authority (NTA), 25 million and 419,000 people enjoy internet connectivity by the mid-February 2021.

The NTA said that the number of internet service users increased by 683,000 persons from mid-January to mid-February.