236 Nepalese including 15 in police detention returning from Korea tomorrow

236 Nepalese including 15 in police detention returning from Korea tomorrow 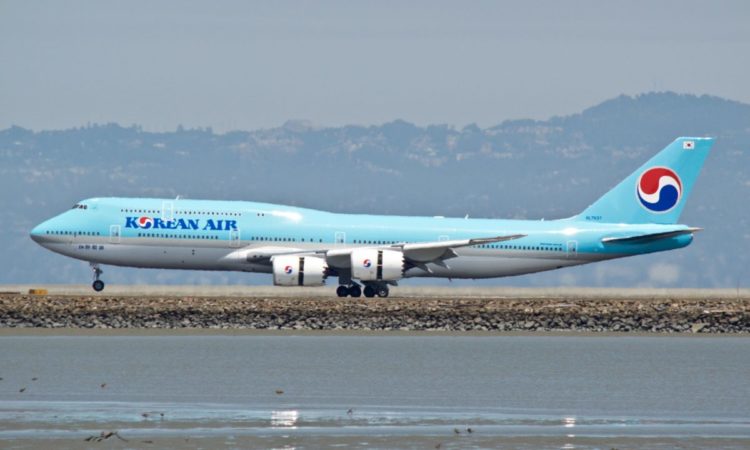 Seoul, June 19: Two hundred and thirty-six Nepalis whose visa term is expiring will be leaving for home on coming Saturday.

The Korea Air’s chartered flight KC 9695 is scheduled to leave for Nepal on this date. The Nepali Embassy in Seoul facilitated to make sure the flight for those Nepalis to return home.

Those having their visa terms expired and in dire need of returning home have been included in the flight. It means it has been arranged on the need basis. Among them, 15 are facing police detention on the charge of illegal stay, 36 are sick and pregnant women.

Some are those who have rendered jobless due to COVID-19 crisis, according to Non Resident Nepali Association (NRNA) Korea’s general secretary Bimal Subedi.

Each passenger has been charged of around Rs 85,000 for the ticket. They mandatorily have to stay in 14-day quarantine upon reaching Nepal and bear all expenditures required to reach home following the quarantine stay.

They have already gone through the PCR test for the virus and all are tested positive.
There are other Nepali citizens here waiting for returning homes.

But the next flight is not certain. Though earlier, it was said that the Nepal Airlines chartered flight would make its two-way operation from on Kathmandu-Korea route, it has not been sure as the Korean Government’s rules for the same have not been completed yet.

In this pretext, Nepali workers stuck in Nepal could not be sure for their return to South Korea.