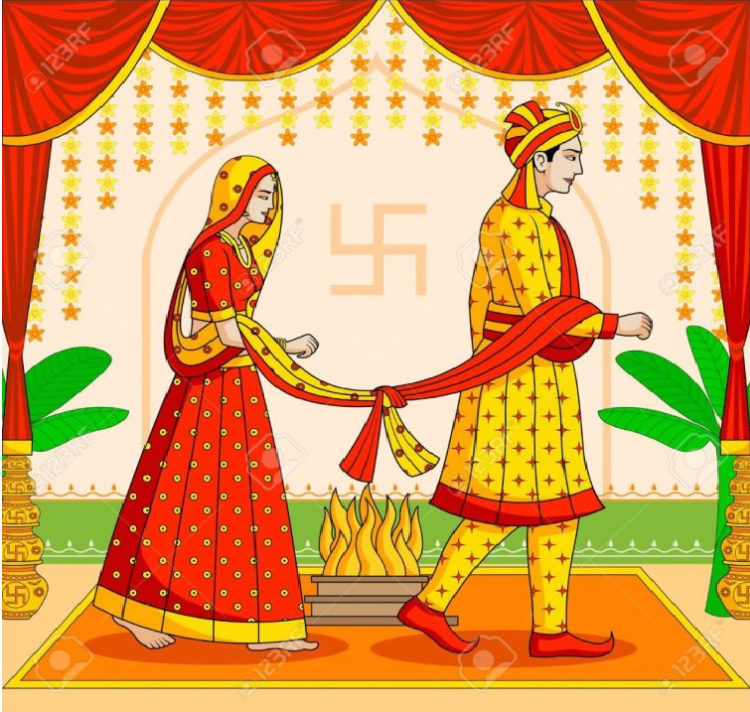 He and five others were arrested upon a tip off.  According to the police personal, Arun Poudel, the other arrestees are:  groom’s father-mother, girl’s father , priest and a mediator.

Child marriage was outlawed in 1963 and the amended law says that both the man and woman have to be 20 years to get legally married.

As per the punishment, people involved in child marriage have to face jail term up to 3 years and fine of RS 30000.  Such type of marriage automatically gets cancelled as per prevailing law.