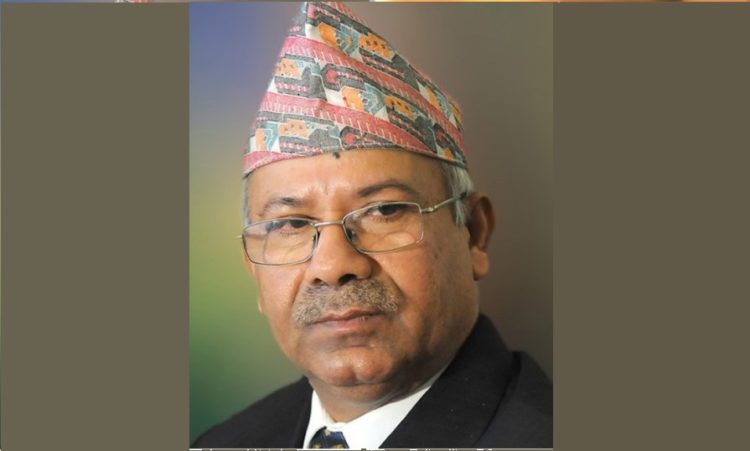 Kathmandu, May 9 : CPN-UML faction of Madhav-Jhalnathgroup has signed a letter of resignation from 23 members of the House of Representatives  They have taken this step to remove Prime Minister Oli from the government.

Prime Minister Oli is set to take a vote of confidence in the House of Representatives tomorrow. The Madhav-Jhalnath faction had earlier signed a letter of resignation to facilitate Oli’s removal from the government.

A lawmaker  of  Madhav-Jhalnath side said that 23 lawmakers had signed the resignation letter on Saturday night.

He said that the directly elected lawmakers had signed the resignation letter and the proportional lawmakers were discussing whether to resign or not.

After the Supreme Court revived the UML and the UCPN (M) on March 7, Oli had adopted a policy of pushing out the Nepal side in the UML.