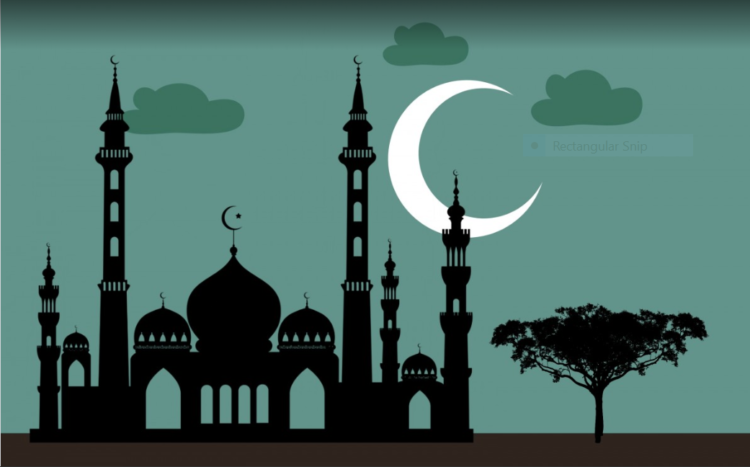 Rautahat, April 10: A police team that reached a mosque at Paroha municipality in Rauthat in an effort to convince a gathering of devotees not to create a crowd amidst the heightened risk of COVID-19 has been allegedly mishandled by the rowdy mob.

It is said the police was informed that a large number of Muslim followers had gathered at the Tejapakad Mosque on the eve of Sabebarat, a Muslim festival, on Thursday evening. A group of Muslim youths allegedly manhandled the police squad led by Nepal Police Assistant Sub Inspector Mummun Singh.

Over 200 people were reciting Namaz, the ritual prayers, together when the police reached there. When ASI Singh asked them to follow the virus lockdown rules and avoid a crowd, he was misbehaved in return, the District Police Office, Rautahat said.

Following the incident, the District Police Office had mobilised a larger number of security people with support from several Armed Police Force base camps to take the situation under control.

Locals Kalam Ansari, 26, Sajid Ansari, 26, and Lalu Ansari, 16, have been taken under the police control for their alleged involvement in the maltreatment against the police, said Rautahat’s Superintendent of Police Rabiraj Khadka. The accused will be prosecuted as per a law, the police administration said.