2 women killed by elephants in Kanchanpur

2 women killed by elephants in Kanchanpur 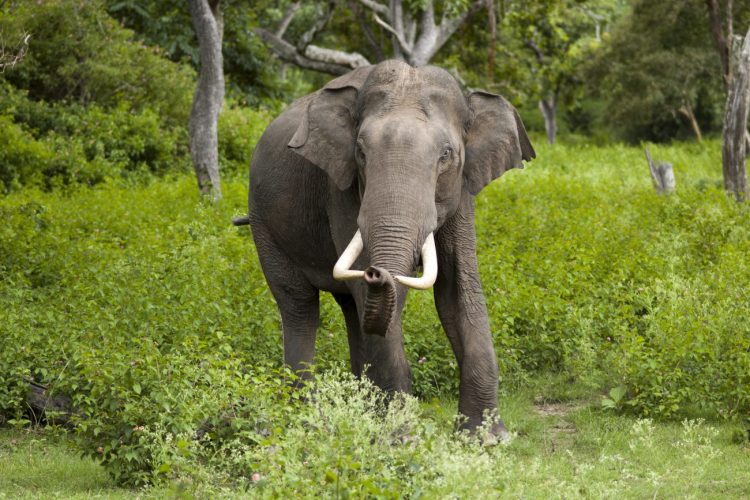 Mahendranagar, 11 Dec: Two women of Dodahra Chandani in Kanchanpur have been killed in an attack by wild elephants today. They had gone to collect green fodder in the nearby jungle when they came under sudden attack by a herd of elephants.

The deceased have been identified as Basanti Bhatta,38, and Bhuri Bohara,50, of Mahakali municipality-2, Kanchanpur, according to DSP at the District Police Office, Kanchanpur Narendra Chand. Four other women were injured in the early morning attack. Of them two have been taken to neighbouring India for treatment and the remaining are undergoing treatment at local medical centres.

“We were in a group of 20 to 25 women inside the jungle collecting green fodder when a herd of elephants attacked us all of a sudden,” said Shanti Ojha, who had a lucky escape. She was also able to inform police about the incident.