2 arrested with musk pod in Jumla

2 arrested with musk pod in Jumla 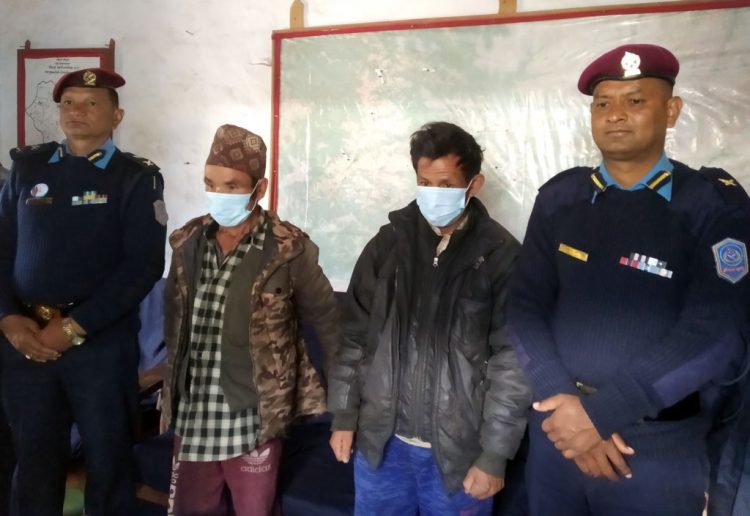 Police have arrested 2 people  with musk  pod of musk deer in Jumla. Jog Budhaa and Bhakta Budhaa of Patarasi village council were arrested and made public in district police office. Musk is a class of aromatic substances commonly used as base notes in perfumery. They include glandular secretions from animals such as the musk deer.   Photo: Bijay Rawat/RSS