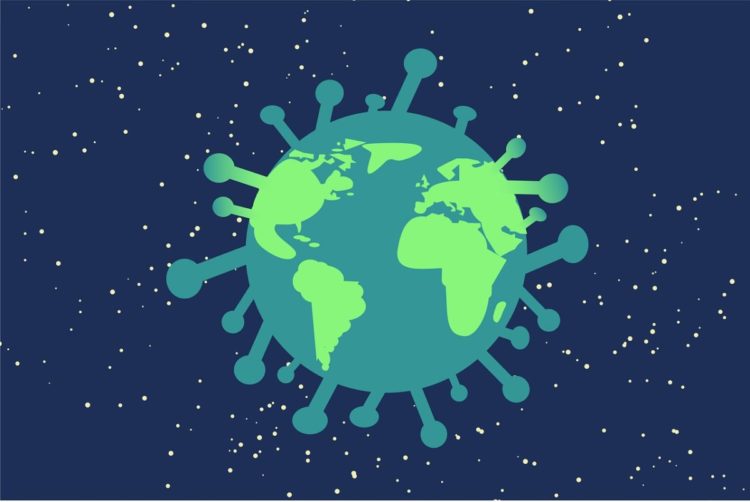 Kathmandu, August 9: A total of 191 Nepalese living and working in different parts of the world have died of Corona Virus so far.

The latest casualty was two Nepalese who died in India last week.

Altogether, 146 Nepalese were confirmed positive to the deadly virus in Australia last week.

Nepalese in 38 different countries have been infected, with deaths reports in 16 of the countries. The total infected so far is 55,925 of which 47,437 have recovered.

The NRNA is helping the Nepali Embassies and diplomatic mission to coordinate the rescue work.

So far, 46,312 Nepalis have been rescued and repatriated from 58 countries, the NRNA has said.

Furthermore, the bodies of 246 Nepalis who died abroad were taken back to their respective family, while 76 bodies are yet to be returned home.

Another, 172 were cremated in the country of work with permission from the concerned family.