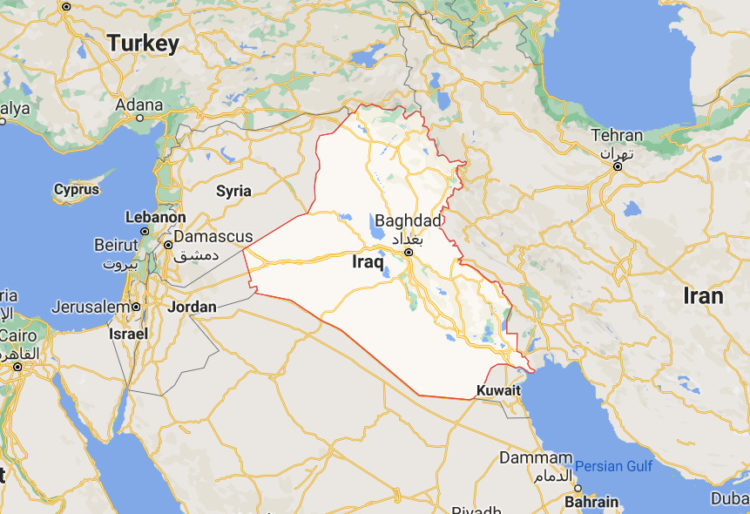 Baghdad: At least 19 civilians were killed and some 54 wounded in a bomb explosion in a marketplace in eastern Baghdad on Monday, a source with the Iraqi interior ministry said.

A bomb detonated in the al-Huwailat market in Sadr City, a suburb district of Baghdad, before the sunset, the source said on condition of anonymity, adding the blast caused damage to nearby shops and stalls.
An earlier report said two civilians were killed and some 20 wounded in the explosion. Enditem