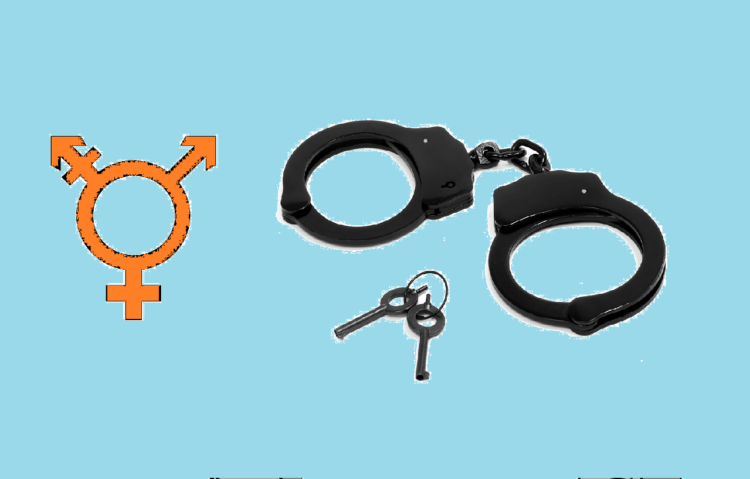 Kathmandu, Jan 22 : Police have arrested 16 people from the sexual and minority communities (transgender male and females) in Kathmandu for assaulting the police.

They assaulted a police team at the workplace and smashed table windows. The Metropolitan Police Office said in a statement that he then hit the police and themselves with a broken glass in his hand.

A team from the Metropolitan Police Circle, Maharajgunj, went to control the situation after they vandalized the police division and pelted stones at them. Police said that three more people were also arrested for engaging in unwanted activities after being brought to the circle.