16 died in landslides in central Vietnam

16 died in landslides in central Vietnam 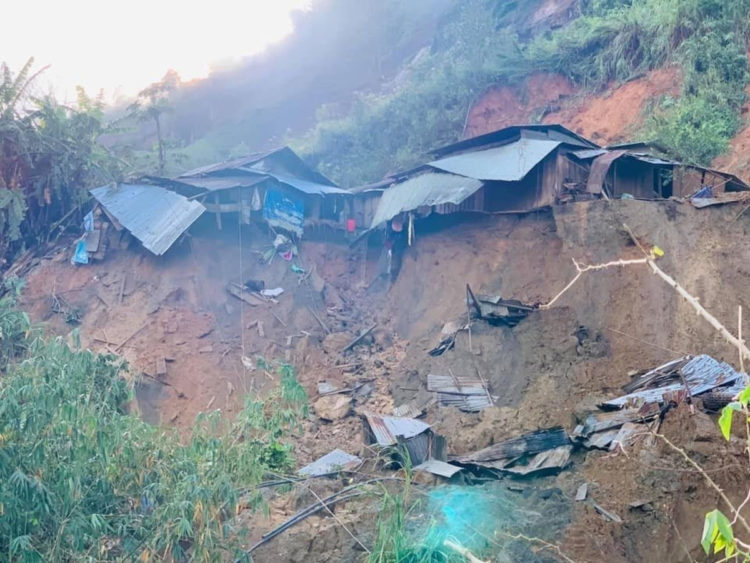 A landslide damages houses in a village in Vietnam. Photo: Lai Minh Dong/VNA via AP

The death toll is up from eight reported earlier on Thursday.

The newly found eight bodies were from Tra Leng commune, as the eight found earlier were all from the other commune, according to the latest report by the news agency.

The number of people missing may soon drop as two households managed to get up to the mountain areas before the landslide occurred, said the report.

Search and rescue is still underway with military staff, vehicles and equipment mobilized, according to the report.

Vietnamese Prime Minister Nguyen Xuan Phuc on Wednesday requested the country’s National Committee for Disaster Response, Search and Rescue, military forces and local authorities to coordinate and use any method necessary to quickly rescue the victims of the landslides.