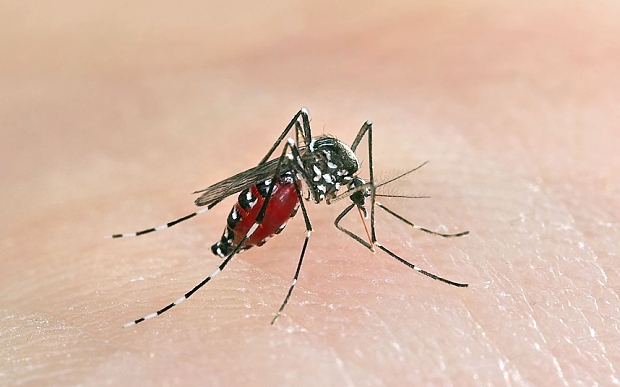 As many as 12 people have tested positive for dengue in four districts of the Sudurpaschim State. The mosquito-borne disease is found infecting five people in Darchula district followed by four in Kailali, one in Achham, one in Kanchanpur and one in Doti, according to Sudurpaschim Regional Health Directorate Dipayal Rajpur. A person was dead from the disease in Doti. The deceased was identified as Chhatra Malasi ‘Chhaya’, 42, of Dipayal Silgadhi. It is so far the first incident of death from dengue in the district. He has long been suffering from headache and fever and was admitted to Kailali-based Mayametro Hospital. He died while undergoing treatment on August 22. Dr Girish Awasthee of District Hospital Doti said the people detected with dengue disease were taken to Kathmandu for treatment. “We had referred to Kailali as the disease was not detected here. After confirming dengue in Kailali hospital, the patients were takenb to Kathmandu fir further treatment”, he shared. Local people are increasingly worried over the outbreak of dengue diseased in Doti and other districts. The Dipayal-Silgadhi municipality has put in place a municipal-level campaign for the prevention of dengue disease control. Doctors have suggested to the people to adopt special preventive measures. —