Nepal defeated in the final of the SAAF Championship, India crowned the title

eAdarsha.com Reporter 13 hours ago
Male: Nepal, which played the final for the first time, has lost its chance to win a historic title in the SAAF Championship. India defeated Nepal 3-0 to win the title in the game held in the capital of Maldives. In India’s victory, captain Sunil Chhetri and Suresh Singh Wangjam scored early in the second...
Read More

RSS 18 hours ago
Gorkha: The Manakamana Cable Car in Chitwan district that was remained halted for two days (ninth and tenth day of the 15-day Dashain festival) has resumed today. Unlike in previous Dashain festival when the service would remain closed for three days in general, it this year remained closed for only two days (ninth and tenth...
Read More 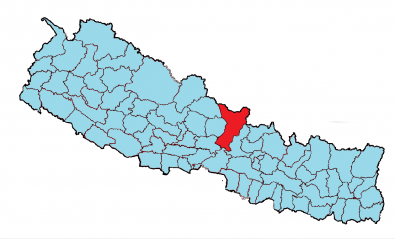 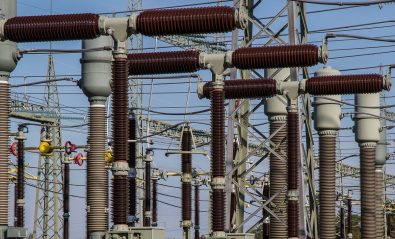 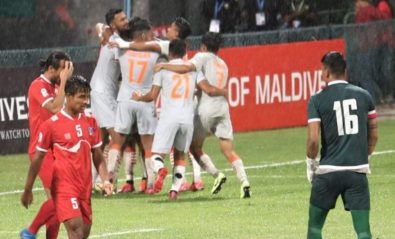 Nepal defeated in the final of the SAAF Championship, India crowned the title 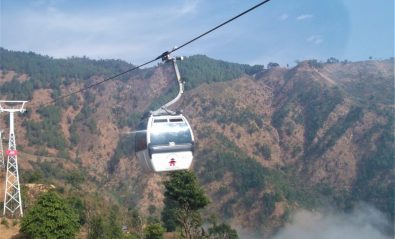 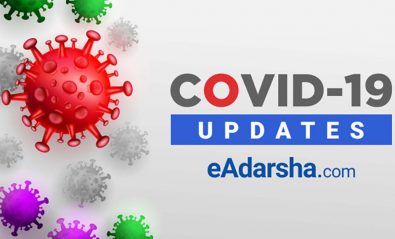 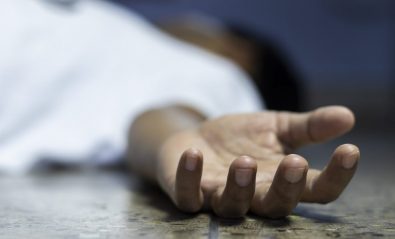 Man dies after being bitten by snake

Pokhara: The construction of road from Yamdi to Ghattekhola under the Kaski West section of the Mid-Hills (Pushpalal) Highway has reached the final stage. The Madhya Pahadi (Pushpalal)… 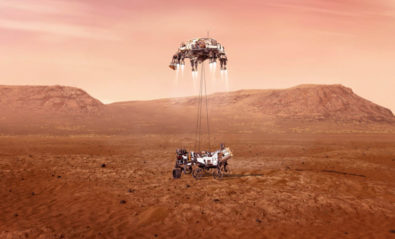 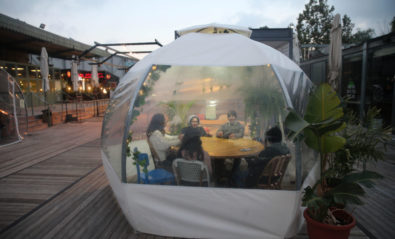 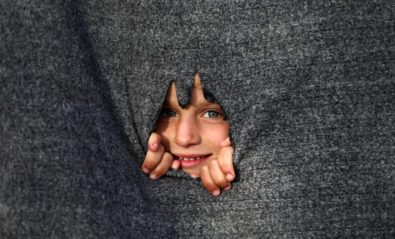 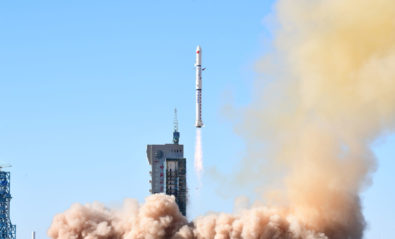 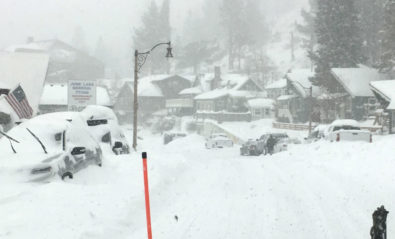 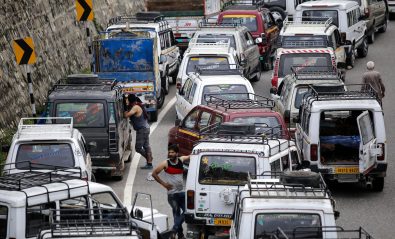 Ex-PM Bhattarai for resolving landless problems in a sustainable manner 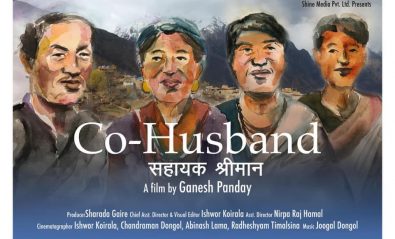 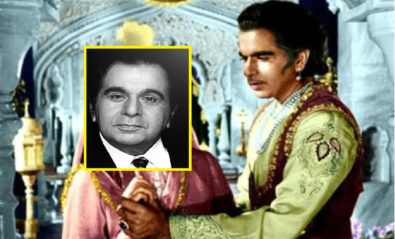 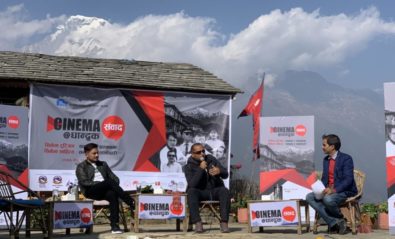 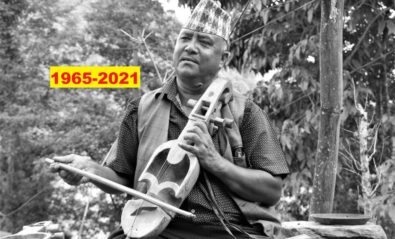 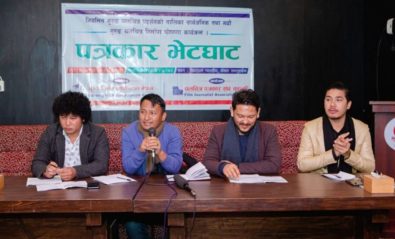 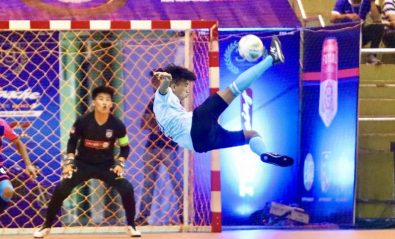 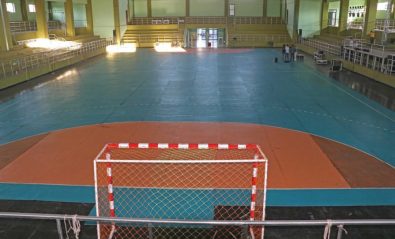 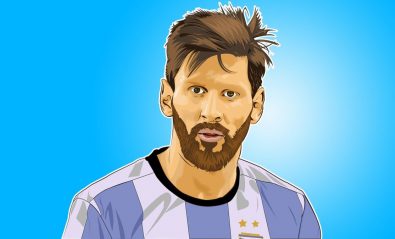 Pokhara: Gandaki University has made preparations to run classes from Sunday after two years of its establishment. The University organised an orientation programme to students enrolled in the…

Manila: At least nine people have died and 11 others are missing after severe tropical storm Kompasu triggered flash floods and landslides in the Philippines, the government said…

All 85 local levels in Gandaki connected with NT 4G service 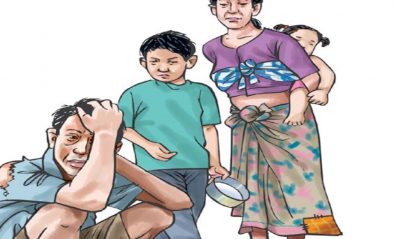 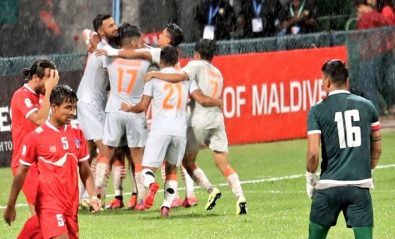 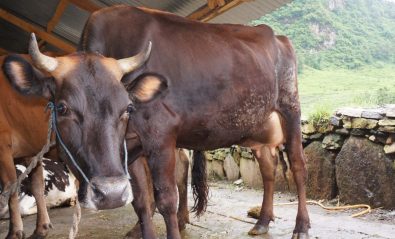 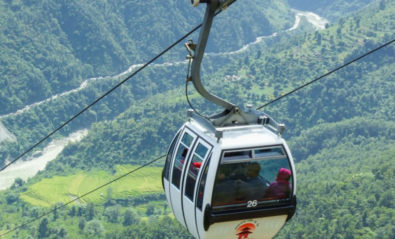 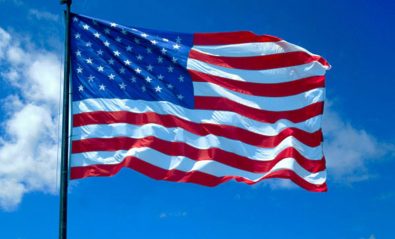 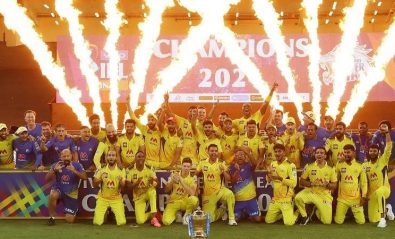